Titanium and its alloys are commonly used in aviation industry, mainly due to their mechanical strength, thermal stability and immunity to corrosion. They are used to manufacture engine blades, structural components, suspension system and many other parts.

Tungsten is the second least fusible chemical element, it has a low thermal expansion coefficient and also shows high electrical resistivity in high temperatures. Due to its unique properties, it has become a very popular and common material in aviation industry. Tungsten is used for its properties such as high melting point, great fatigue properties and resistance to vibrations. It is mainly used for helicopter’s rotary blades, jet engine nozzles and balancing elements.

Nickel-based powders for 3D printing are becoming more and more prominent in the aviation industry. Inconel 625 alloy powder is suitable for production of engine exhaust systems, structural elements of wings and other engine parts. Inconel 718 alloy powder is used to make jet engine elements as well as components of liquid-propellant rockets. 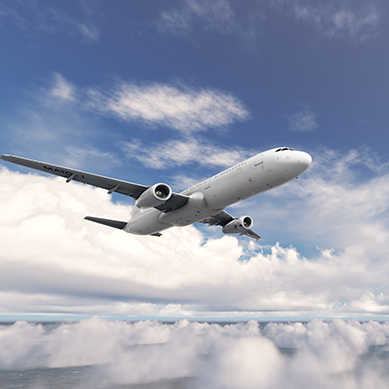 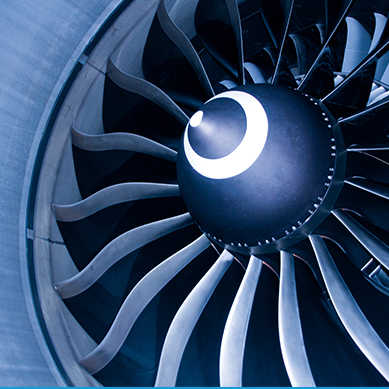 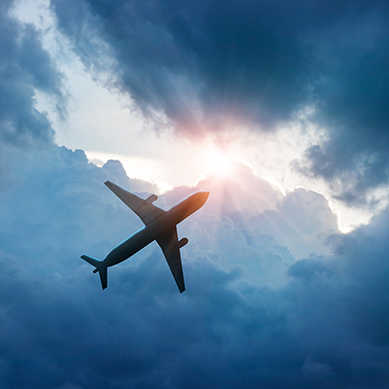 We use cookies on our website to give you the most relevant experience by remembering your preferences and repeat visits. By clicking “Accept”, you consent to the use of ALL the cookies.
Necessary Always Enabled

Any cookies that may not be particularly necessary for the website to function and is used specifically to collect user personal data via analytics, ads, other embedded contents are termed as non-necessary cookies. It is mandatory to procure user consent prior to running these cookies on your website.