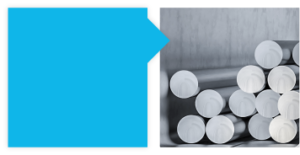 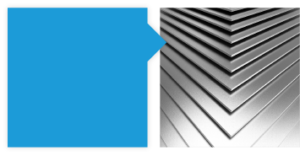 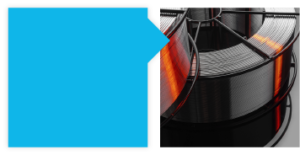 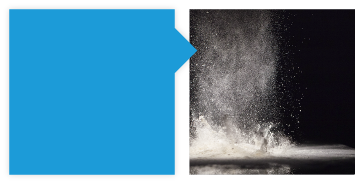 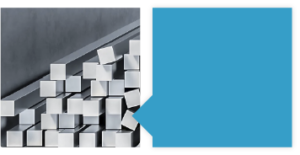 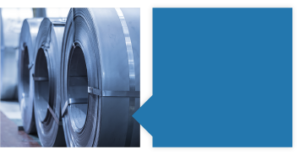 Molybdenum is a transition metal with the symbol Mo and atomic number 42. Its name comes from Greek and means “lead-like“, since in the old days molybdenum ores were confused with lead ores. Although annual world’s production reaches nearly 130 000 tones, it is one of the least abundant elements in Earth’s crust.

Up until the end of the 18th century, molybdenum was commonly confused with lead and carbon. It was isolated for the first time in 1781 by Peter Jacob Hjelm.

In human body, molybdenum is a structural constituent of molybdopterin – a cofactor required for the function of enzymes absorbing fats and carbohydrates and also supports iron absorption. The top sources of this element in food are legumes, cereal grains, leafy vegetables and milk, however the amount depends on the amount of the element in the soil and water used for irrigation.

The first use of this metal dates back to early days of the 20th century as a filament in incandescent lamps due to its stability and durability in high temperatures. Despite of on-going phase-out of incandescent lighting in the European Union, Mo is still used in the lighting industry, mainly as a support wires and filaments in halogen light bulbs. Halogen lamps and discharge lamps with high intensity discharge (HID) work in much higher temperatures than regular lights, hence they require materials that are durable and stable in extreme temperatures.

Since its first use scientists and engineers have been working on discovering new, and expanding current applications for molybdenum. Its main advantageous properties include:

elements used in aviation and the space industry, turbines and rockets 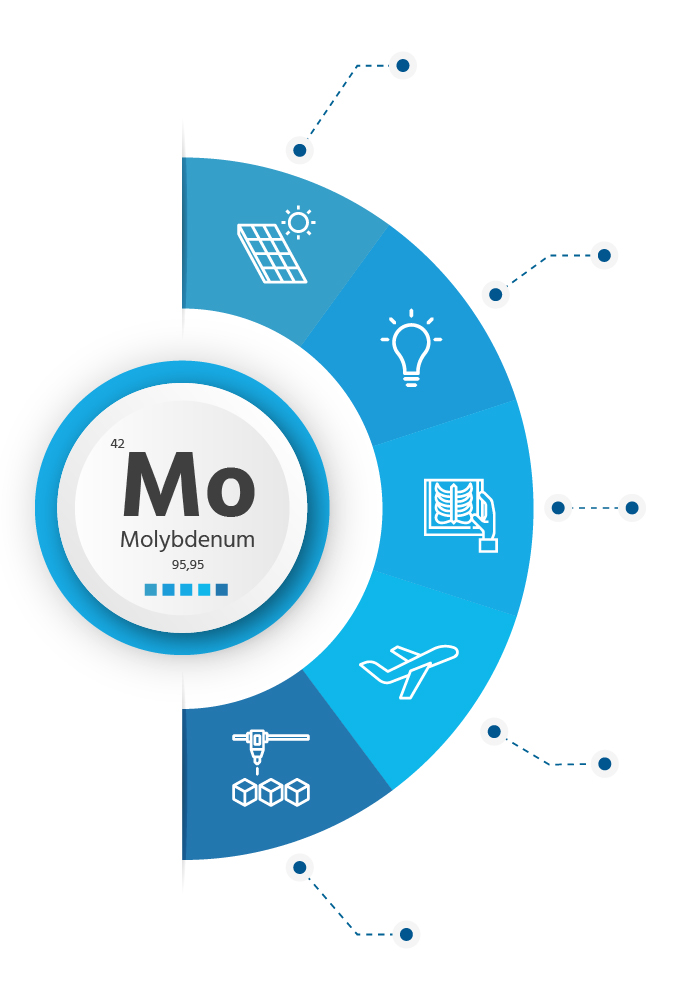 Thermal expansion values of molybdenum and silicon are very similar, yet molybdenum shows high electric and thermal conductivity making it a great substitute in electronic applications.