We specialize in materials such as titanium – we provide products of all grades. Our offer includes bars, pipes, sheets, flat bars, foils, strips and fasteners as well as spherical powders for 3D printing. 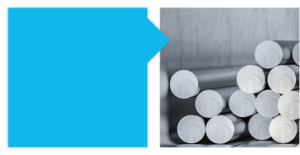 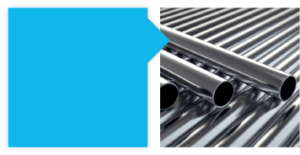 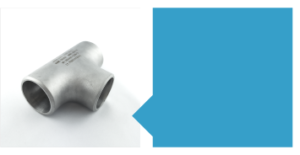 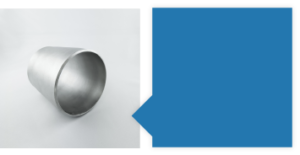 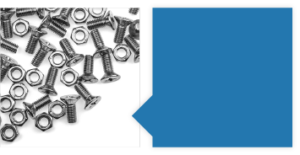 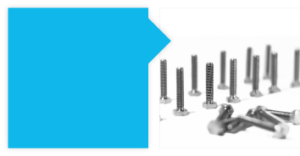 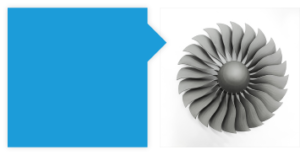 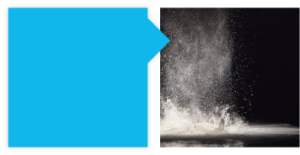 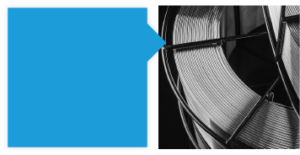 Ti is a lustrous transition metal with low density (light weight), good thermal conductivity and a low Young modulus value, with melting point at 1725°C. It’s a chemical element with the symbol Ti and atomic number 22, discovered by William Gregor in Cornwall in 1791. It owes its name to the Titans of Greek mythology – the pre-Olympian gods, children of the primordial parents Uranus (Sky) and Gaia (Earth).

Pure, unalloyed metal is used primarily in applications where high corrosion resistance is required, such as production of chemical equipment or off-shore drilling.

Depending on the concentration of interstitial elements, Ti shows good ductility and machinability. These properties, along with good corrosion and creep resistance, make titanium very popular across many applications.

Titanium shows a high level of mechanical endurance and hardness

Ti6Al4V alloy is commonly used in aviation and space industries as a building component of propulsion systems or structural elements of the fuselage. It is also used to manufacture golf clubs, surgical implants and medical devices, shuttles for weaving machines and, due to brine resistance, parts of boats and yachts. In machinery and equipment engineering, this alloy finds its use in production of elements exposed to high dynamic loads. It could be used to cast turbine heat shields, rotating at 600 m/s and operating in temperatures up to 300° C.

Titanium is considered to be the most biocompatible metal due to its resistance to corrosion caused by bodily fluids, bio-indifference, high fatigue strength and osseointegration. Ability to withstand difficult conditions in the human body is owed to a protective, oxidized layer naturally developed in the presence of oxygen in body fluids. This insoluble and impenetrable oxidized layer adjoins the tissue and prevents chemical reactions with the environment. The mechanical properties and the loading conditions in the host have greatly influenced the selection of this material for various clinical applications.

Titanium can no longer be considered as an exotic, expensive or hard to obtain material. The usage of this metal is very broad and, as technological development progresses, becomes even broader.

ship or boat hulls, elements of the watertight watercrafts’ bodies 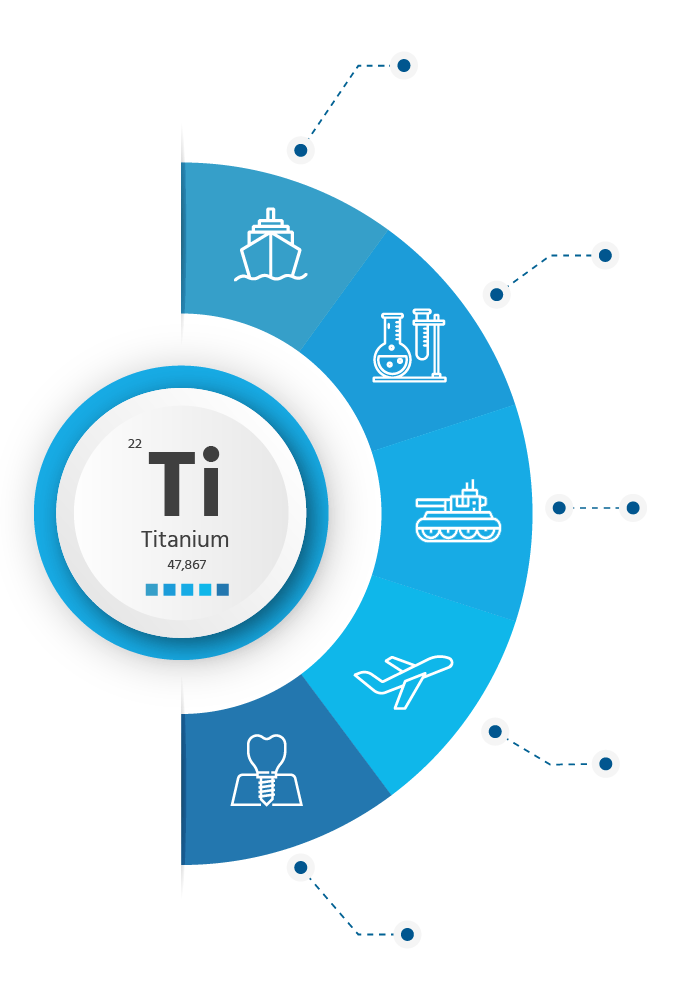 Titanium grades differ from each other in composition, mechanical properties and range of applications. Titanium grades 1 to 4 are grades of commercially pure titanium (99,2%). They can be both cold- and hot- molded.

Titanium Grade 2 makes 70% of titanium sales, has a very broad range of applications: from medical through chemical purposes.

Titanium Grade 3 and Titanium Grade 4 are used, among other applications, in electroplating for spring fixation or other elements used during anodizing.

Popular mainly for medical applications. It’s an alloy composing of less oxygen, nitrogen and carbon in comparison to Grade 5.

An alloy with the addition of palladium (0,12-0,25%), is used in chemical processes. Palladium increases the corrosion resistance in comparison to Grade 2.

A recently-developed alloy acting as a replacement for alpha-beta Ti6-Al4V alloy, developed in 1977. A cytotoxic vanadium, hitherto utilized as a clinically used implant material has become replaced by niobium, which shows no influence on biological tissue.